The Lawyer of Today: Through the Lens of Law School 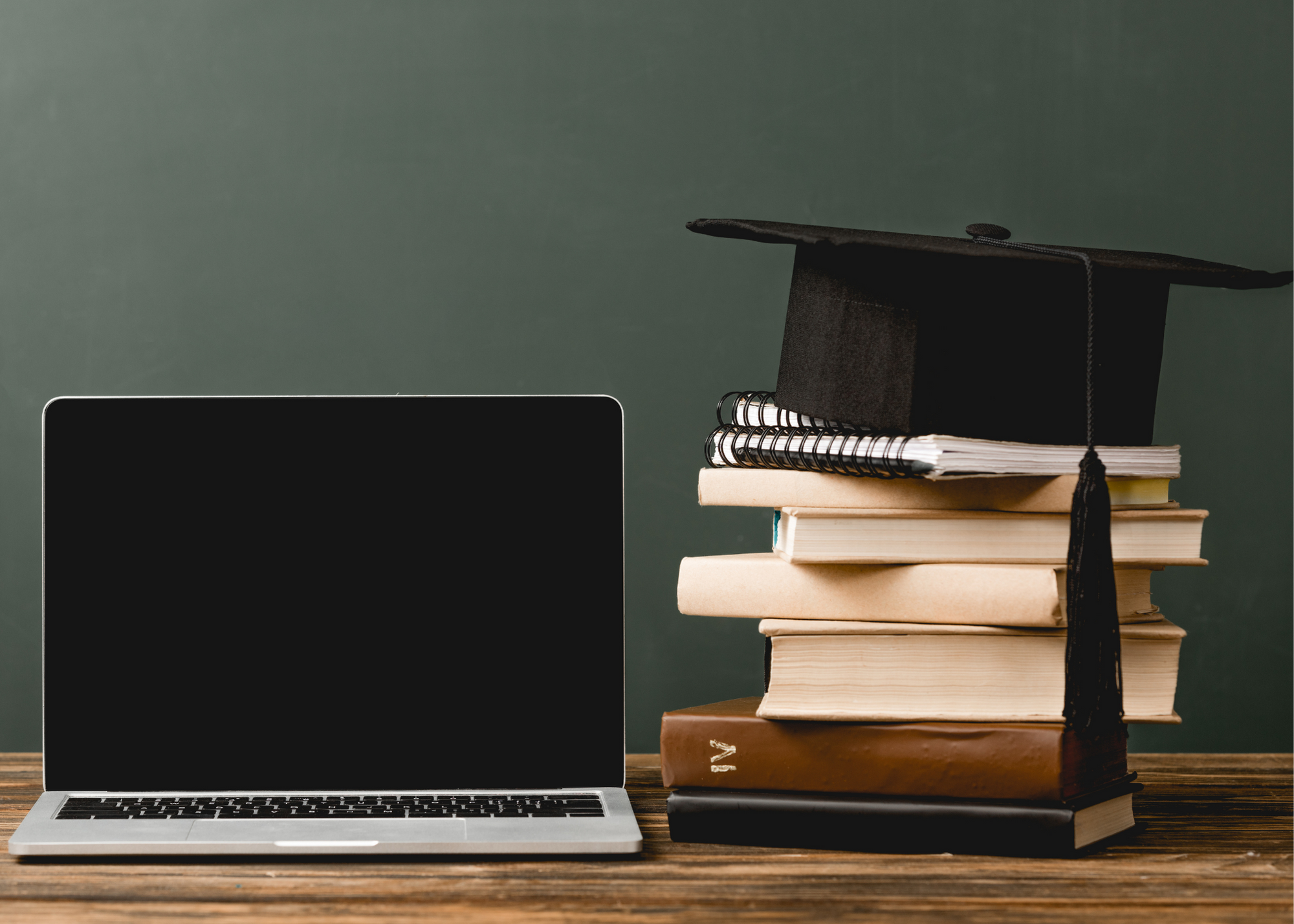 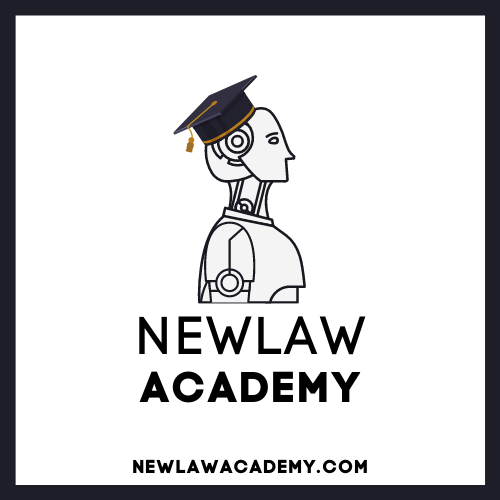 The shift in the legal industry is palpable. There’s a prevalent sentiment that is leaning towards innovation, and away from antiquity. It seems that this sentiment first got its legs within the walls of some of our oldest institutions; Law Schools.

In a world that is straining to recover from a still-present pandemic, Law School applicants and students have had to be highly adaptable. Global communities have been juggling climate change, alongside political revolts, racial hate crimes, a quickly mutating virus, and crumbling economies.

In the face of such suffering, an onslaught of aspiring lawyers have risen up to seek out a way to find answers to their problems; from the comparatively “micro” issue of financial stability to the more “macro” issue of global warming and environmental advocacy. The modern lawyer of today does not have all the answers, but they are more committed and prepared to seek those answers out than any other generation of lawyers to date.

To try and further unpack the label of the “modern lawyer”, we can begin by looking at what a year 2021 has been for the young lawyers and the lawyers-to-be of the world. For starters, applications for Law School surged by a whopping 13% this year—the largest increase since 2002. One theory attributed to this flood of applicants is the slow moving status of most economies during the pandemic.

The theory certainly also holds up when one reflects on the bursting of the dot-com bubble in 2002, and the subsequent wave of applicants, increasing 18% from the previous year.

It’s no surprise that in a time of economic turmoil, people would flock to industries where higher salaries are more common, and while there are few industries that seem to thrive within such periods of economic distress, it’s quite fascinating to see the reported spikes in the starting salaries for new associates.

According to the Economist, Milbank (large law firm headquartered in New York) raised its salaries for new associates from $190,000 to $200,000. The very next day, Davis Polk offered a starting salary of $202,500, which was then reportedly quickly matched by a slew of other firms. With the 100 biggest firms reporting a 7% increase in total revenue, it’s no wonder why they are attempting to lure new recruits by siphoning their extra funds into vying for the best fresh legal talent.

Not only has the sheer number of applicants, and the starting salaries for newbie lawyers skyrocketed this year, but so have applicants’ LSAT scores. The LSAT is known for its notoriously challenging content and pacing, and this year during the pandemic, it was offered as the LSAT-Flex, which is the virtual version of the test.

Having completed the LSAT-Flex myself, I can attest to the fact that its shorter time frame and the so-called “benefit” of completing it at home doesn’t do much to mitigate the stress of simply getting through the test in one piece. And yet, the most sought after bracket of scores (from 175-180) grew from 732 last year to 1,487 in 2021.

So the question remains, why? Perhaps the answer in the upshot of scores lies in the vibrant online communities that sprung up in the pandemic; many young people flocking to digital spaces like Discord - a platform that has seen its revenue tripled, and its user growth doubled in the year of 2020.

Discord servers have surfaced for applicants, law students, and lawyers themselves.

The compulsory virtualization of information, services, and communities in this pandemic has opened up a curious new opportunity for accessibility. In simple terms, it’s more possible now than ever for law school applicants to seek help for tutoring, personal statement revisions, moral support, etc.

And, notably, this bevy of information and support is now primarily accessed online, meaning young lawyers-to-be are already being initiated as tech-enabled individuals even before they reach the legal field.

The influence of tech continues well into a law student’s legal curriculum. Lincoln Alexander School of Law, the newest Law School in Toronto, Canada, has an innovative new curriculum that includes a Technology Innovation intensive in the program’s first year, and a Coding intensive in its second year.

Law Schools are finally embracing the notion that legal education should not be stagnant.

The modernization of the legal curriculum is prevalent in the “Law and Entrepreneurship” programs which have been popping up in schools like Pepperdine Caruso Law—a certificate which aims to prepare students to “fulfill the overlapping roles of lawyer and entrepreneur. Schools like Suffolk University have been praised for their increased focus on legal technology, a concentration which attempts to provide its students with “the knowledge and skill set that 21st century lawyers need”.

With the surge of niche tech-inclined facets of the legal industry, like legal process outsourcing, legal staffing, e-discovery, etc. - it’s imperative that legal education keep up with the changing role of the modern lawyer.

The lawyer of today uses the technology at their disposal, and elevates it into a tool that bolsters their efficiency at their job. The modern lawyer is adaptable, and ventures into online spaces to retrieve data, and communicate with their peers and clients. The modern lawyer is flexible, they have to be, because this pandemic has no room for rigid traditionalists.

“Alternative” routes are now being hailed as the new norm, as proven by the 30% rise of spend on ALSPs (Alternative Legal Service Providers) like LawFlex in 2021. A hybrid / flexible working dynamic appears more and more attractive to the legal professionals who seek more freedom in their work / life balance, and to legal departments who find the scalability of their teams to be an important asset.

Ultimately, the modern lawyer is the product of the world it resides in, and the world of today is a diverse blend of technology, adaptability, and flexibility. It is a joy to see legal education morph into those same crucial attributes, as it’ll only aid the lawyers of today and tomorrow in their quests for innovation and efficiency. 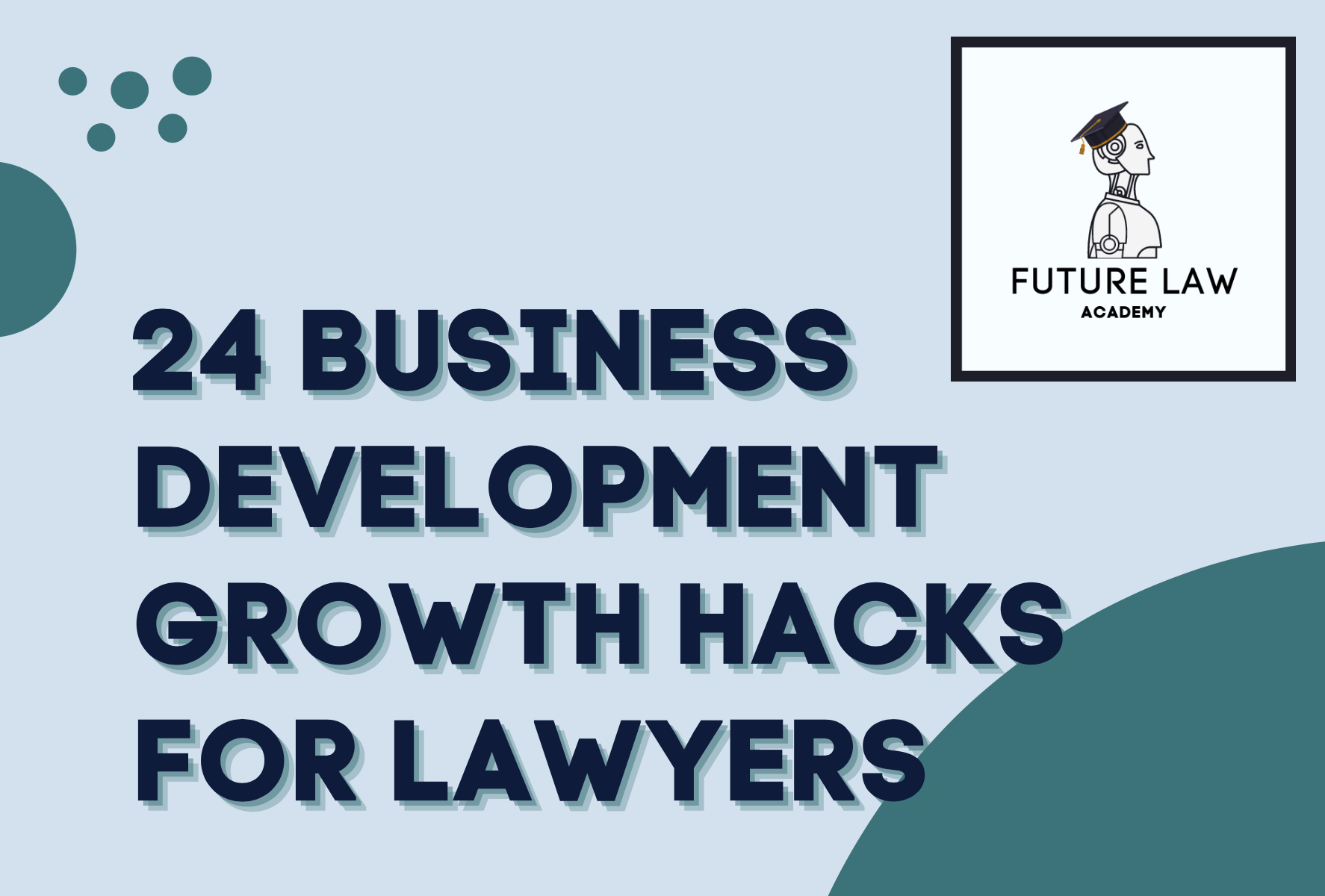 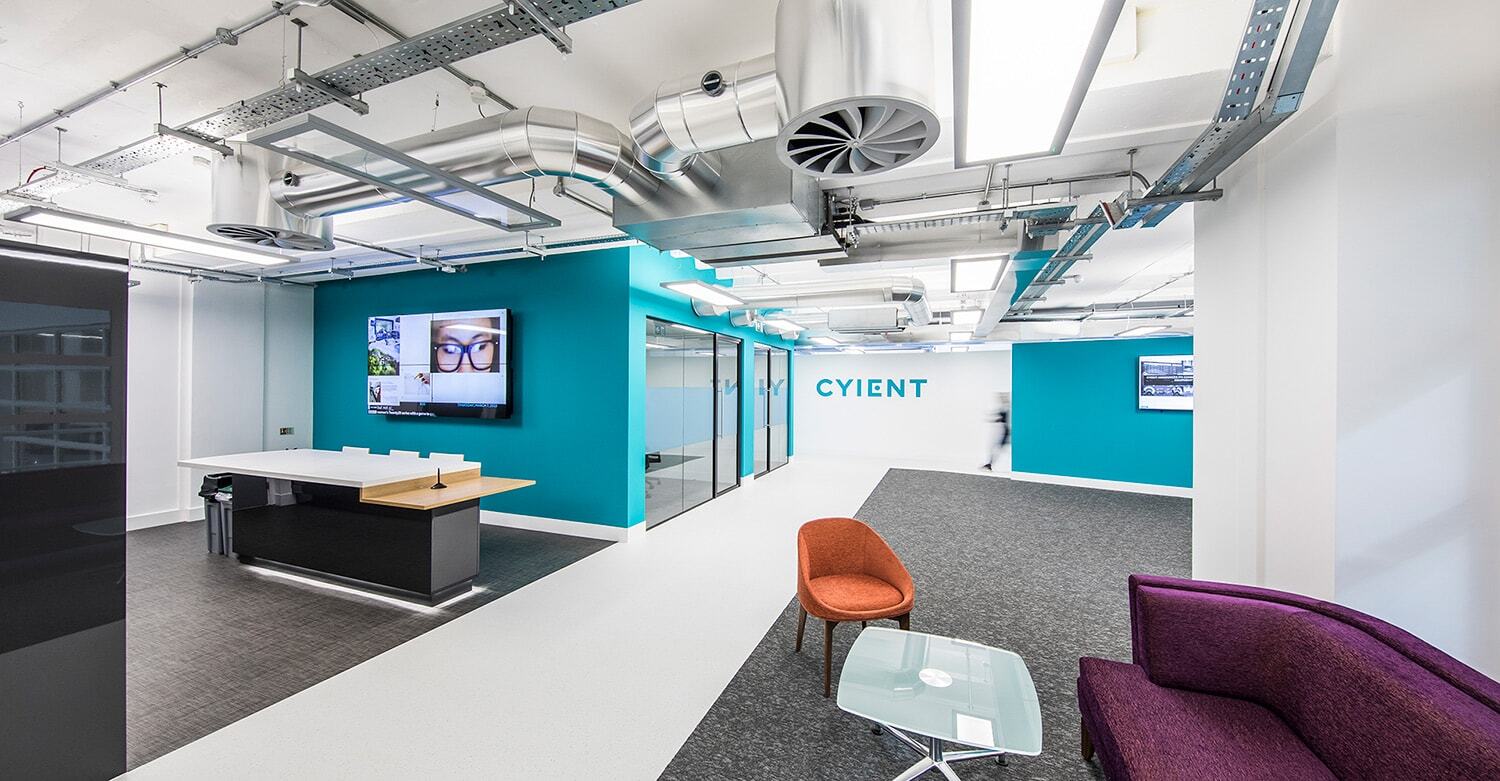 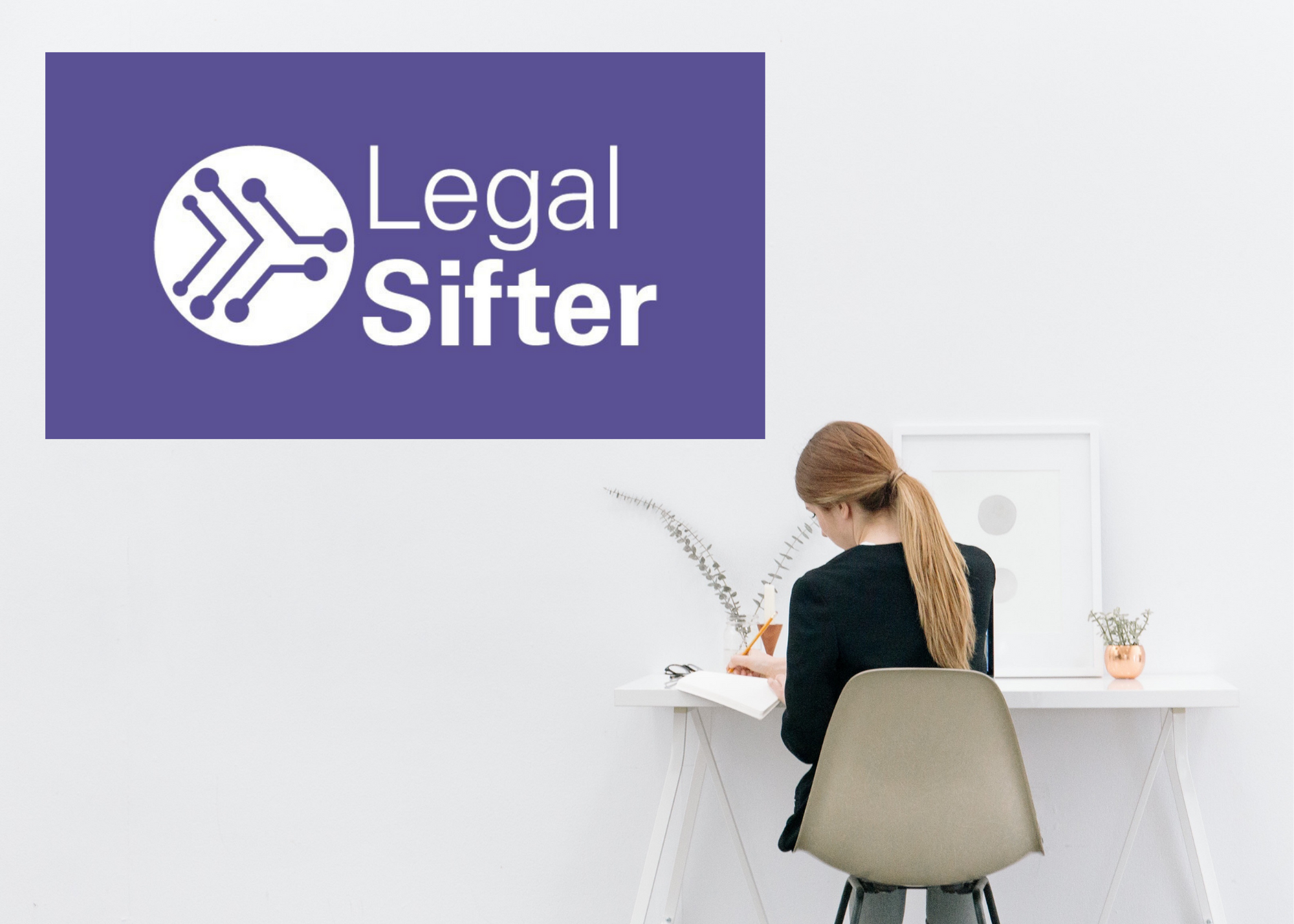 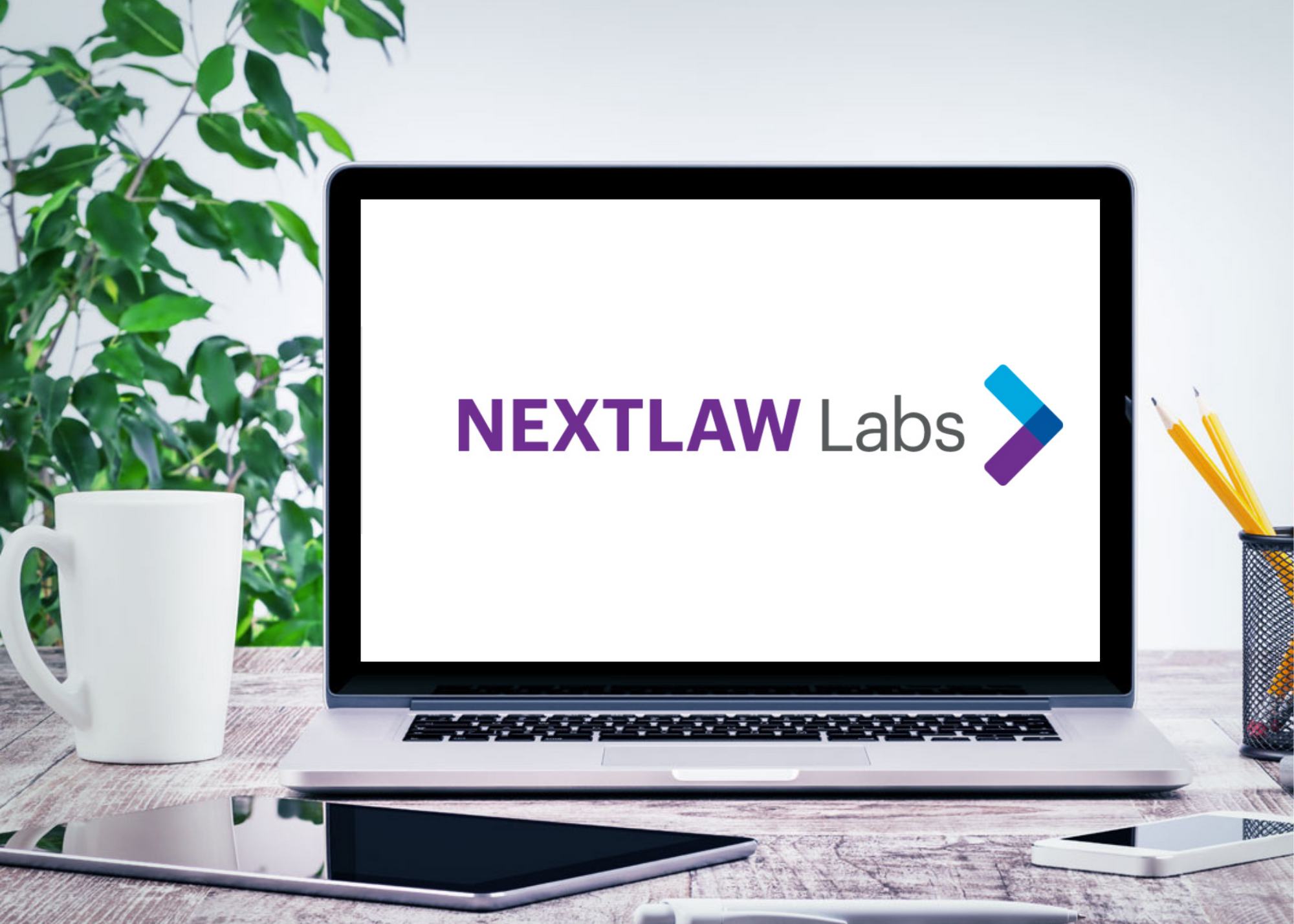 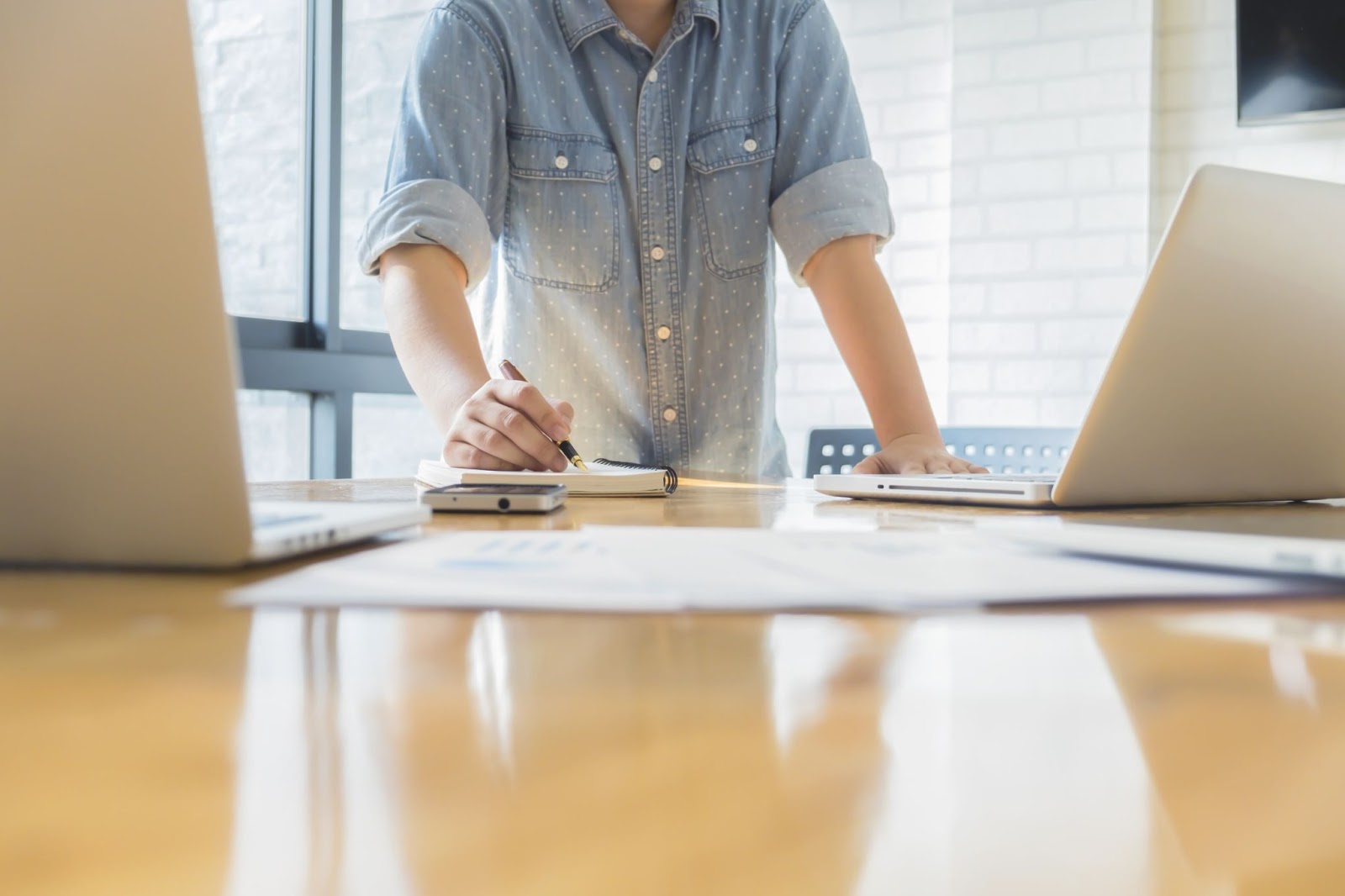 10 Most Valuable LegalTech Startups in the World 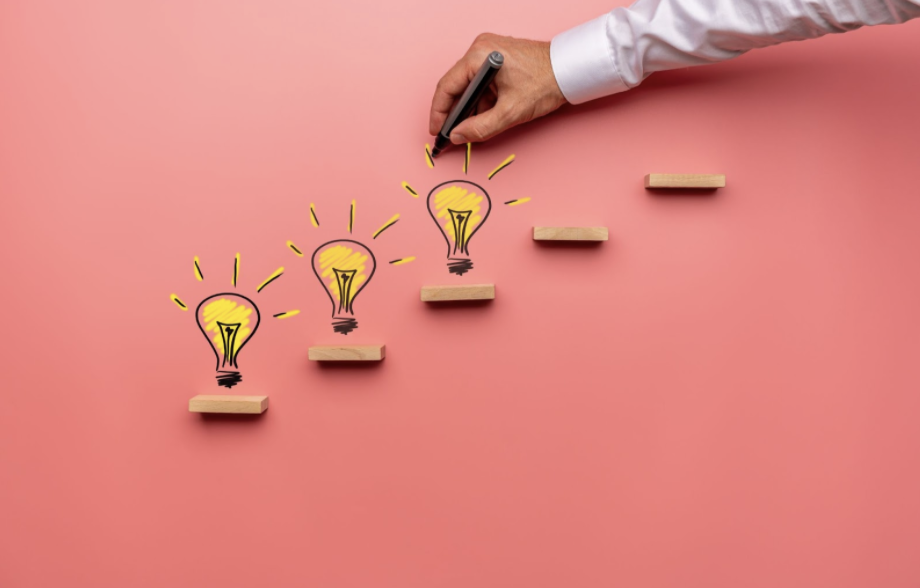 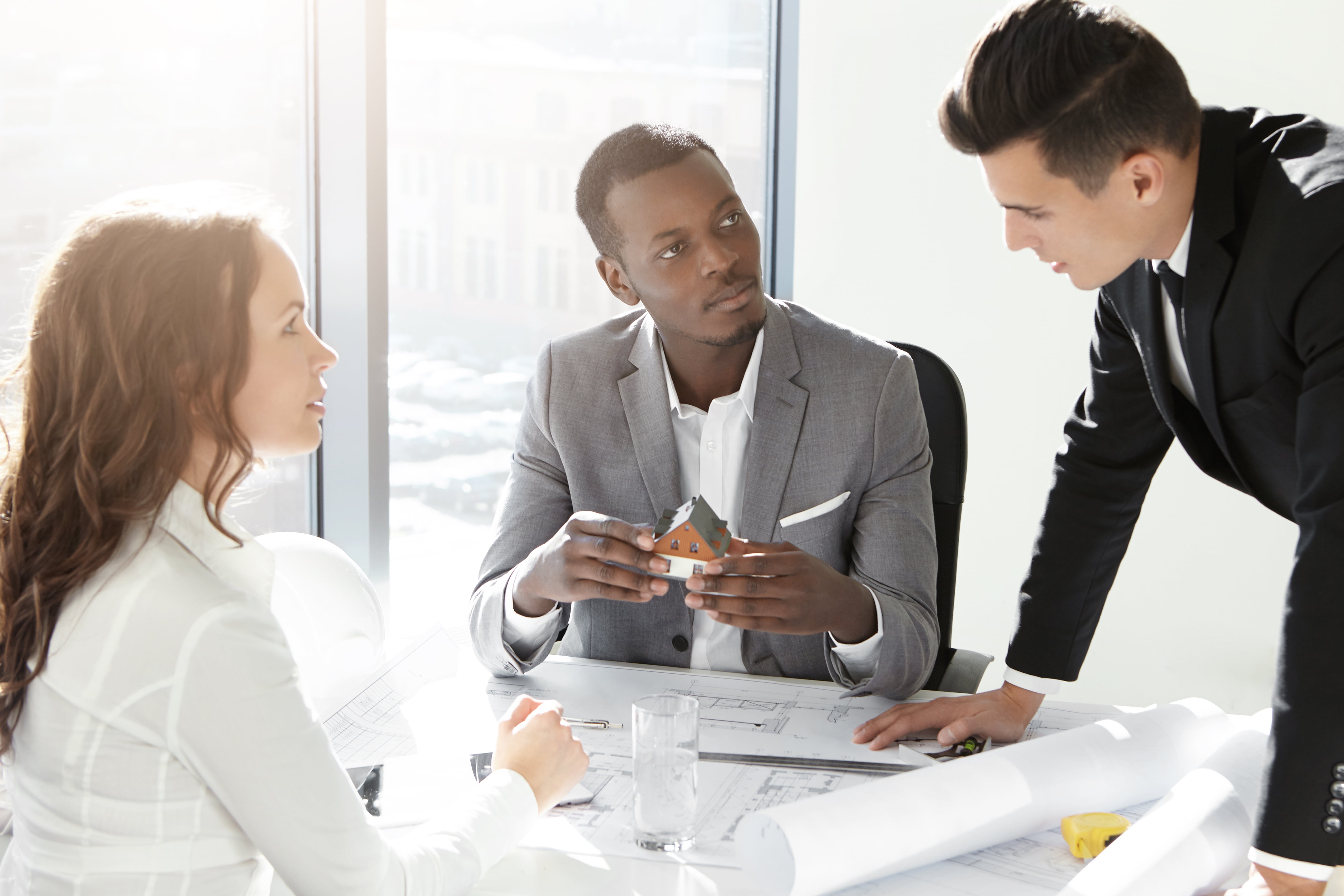 7 Leaders Share Their Thoughts on the Future of Legal Services 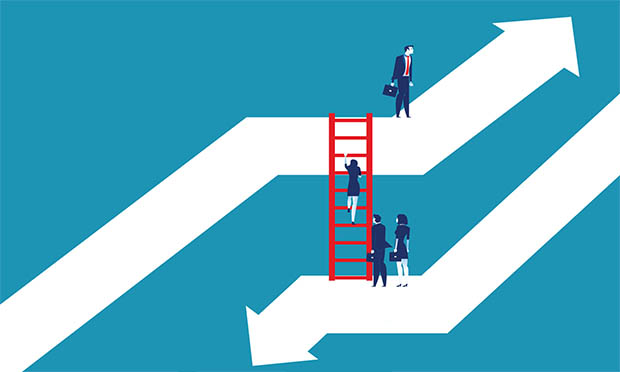 At the Top of Their Game - Law Firms and Their Tech 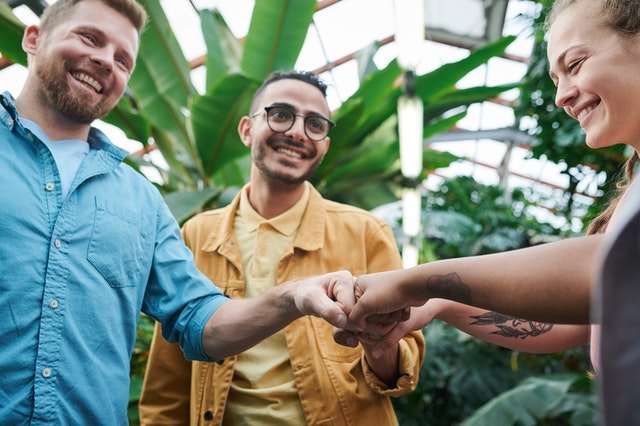 How Legal and Compliance Can Enable Innovation

Ms. Shany Raitsin is Marketing Director at LawFlex – a NewLaw company that was chosen by Chambers & Partners as one of the top#10 companies globally for Alternative Legal Service Providers (ALSP). Shany is responsible for coordinating marketing plans that convey LawFlex unique company vision (https://lawflex.com/) 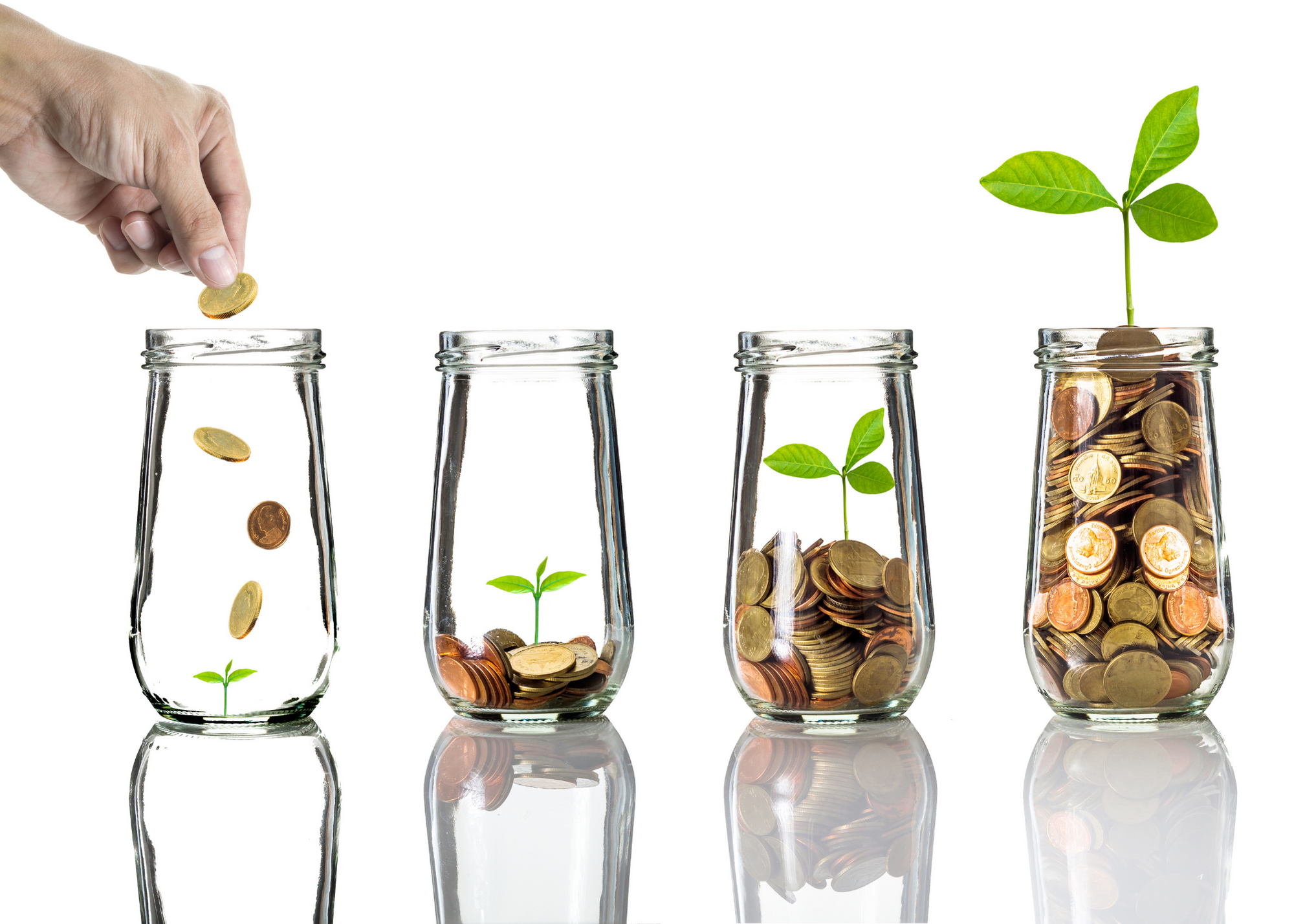 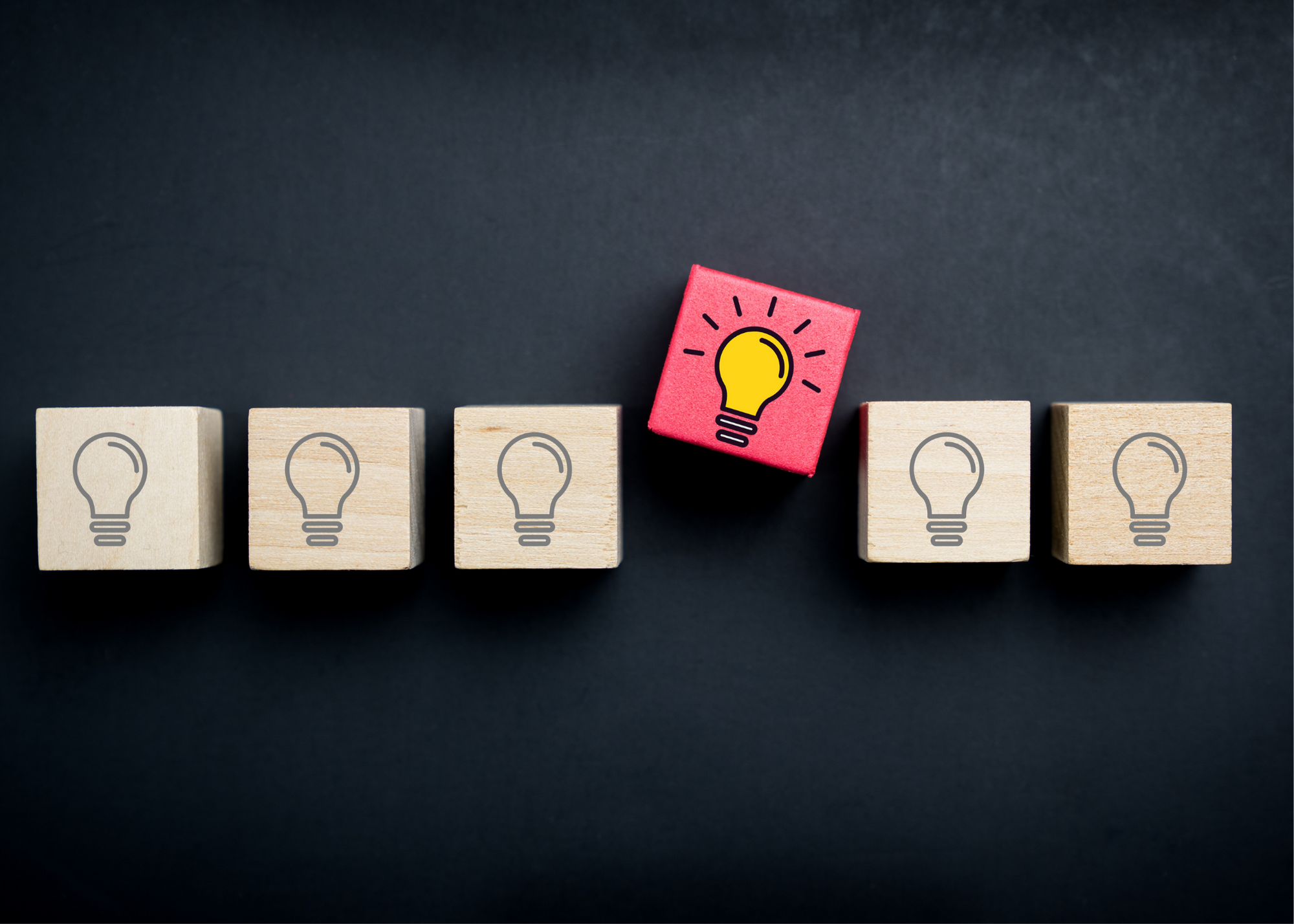 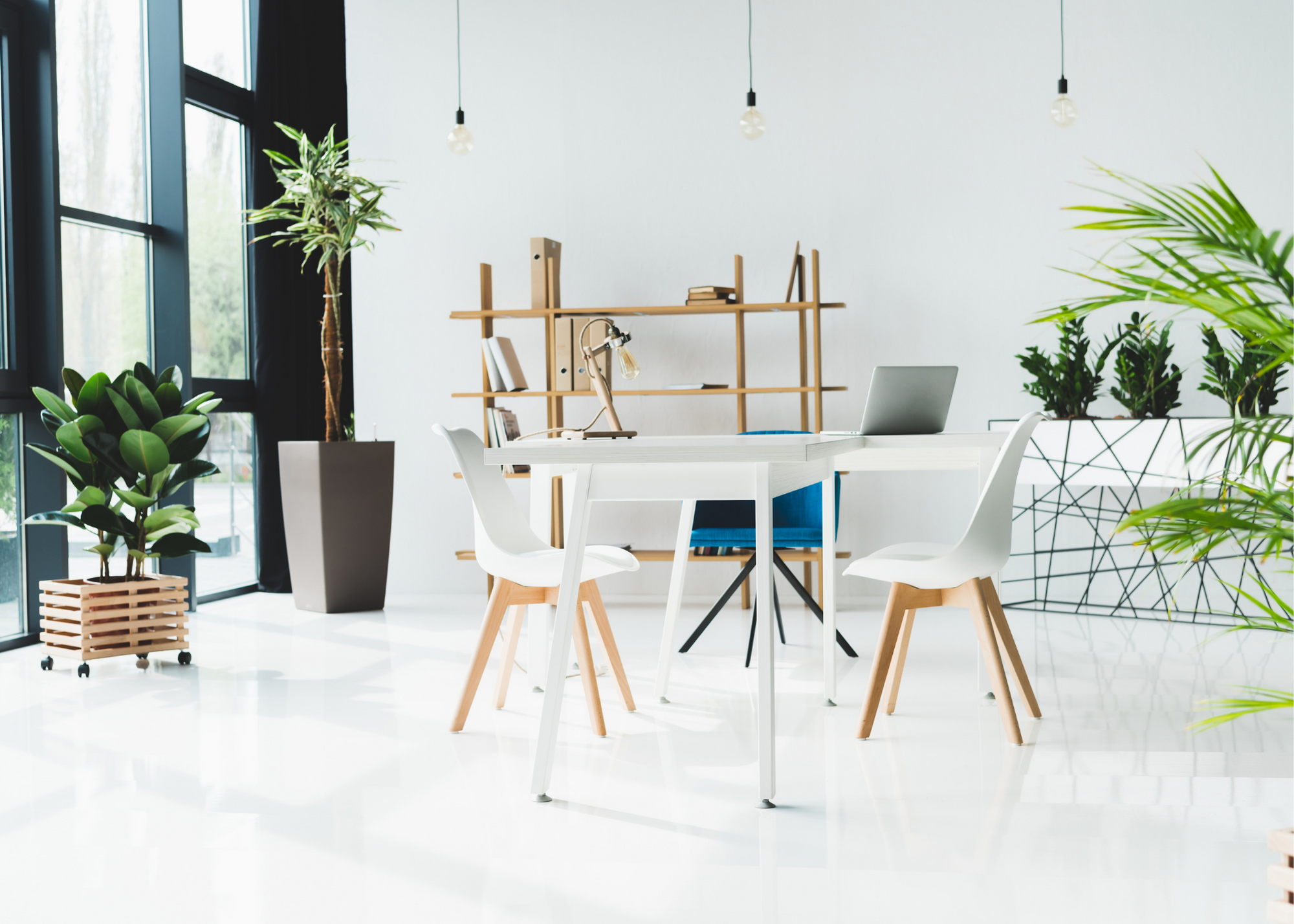 Navigation
write for us